A Brief History of Free-Flite Bicycles

When Free-Flite Bicycles opened in 1978, we knew our success would depend upon not only the quality of our products, but more importantly on the quality of the relationships we built with our customers. Today, that commitment to customer service is more important than ever. In fact, it’s the most important thing we offer — our commitment to you. Our staff of cyclists is eager to share its collective cycling knowledge and enthusiasm with you, and is dedicated to making sure your experience is the best it can be.

“We have people who are now buying bikes for their grandkids who were children when my dad started this company,” said Free-Flite Bicycles’ President Dan Thornton, who co-founded the company with his late father Jeff.

Free-Flite Bicycles started as a skateboard shop in 1977, operating out of the former Belmont Hills Shopping Center in Smyrna. Just one year later, as the skateboard craze began to wane, the company switched from boards to the culturally similar world of BMX bikes and moved north to Marietta.

Jeff and his son Dan decided to get into BMX sales at just the right time, the famous bicycle sequence from the movie “E.T.” catapulted the bicycles’ popularity in 1982. The emergence of the X Games a decade later didn’t hurt either, with Free-Flite Bicycles sponsoring its own teams over the years. 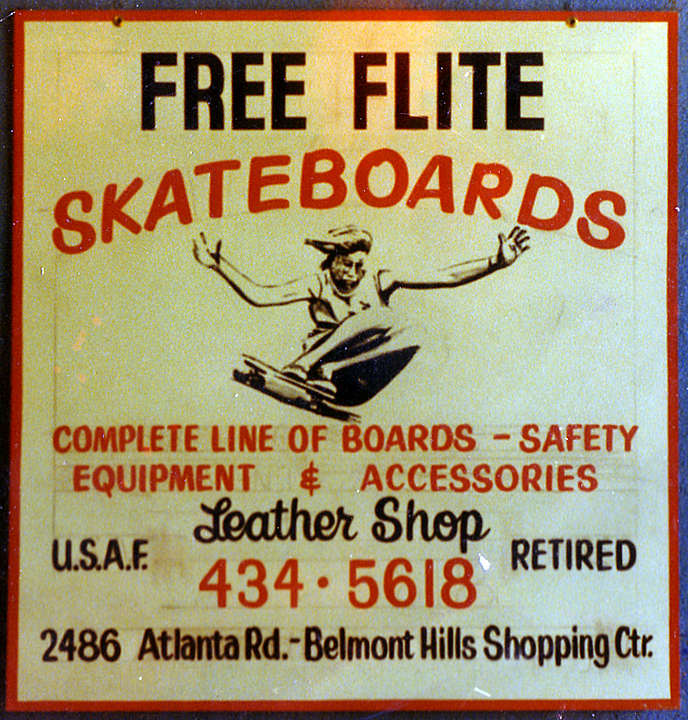 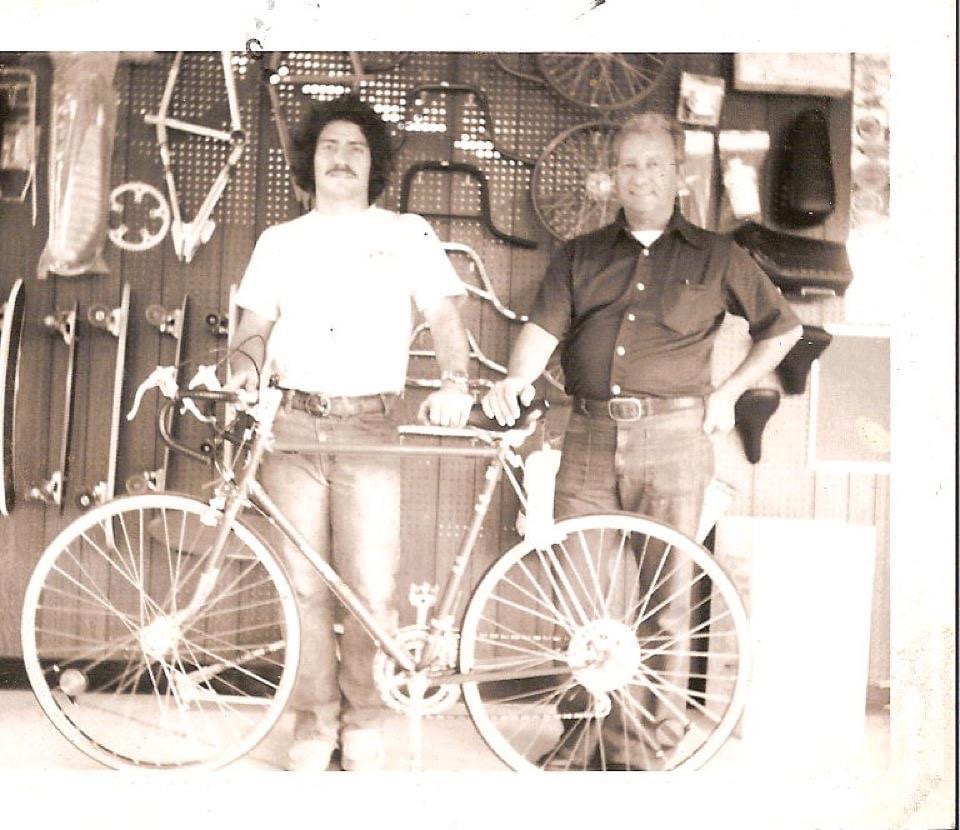 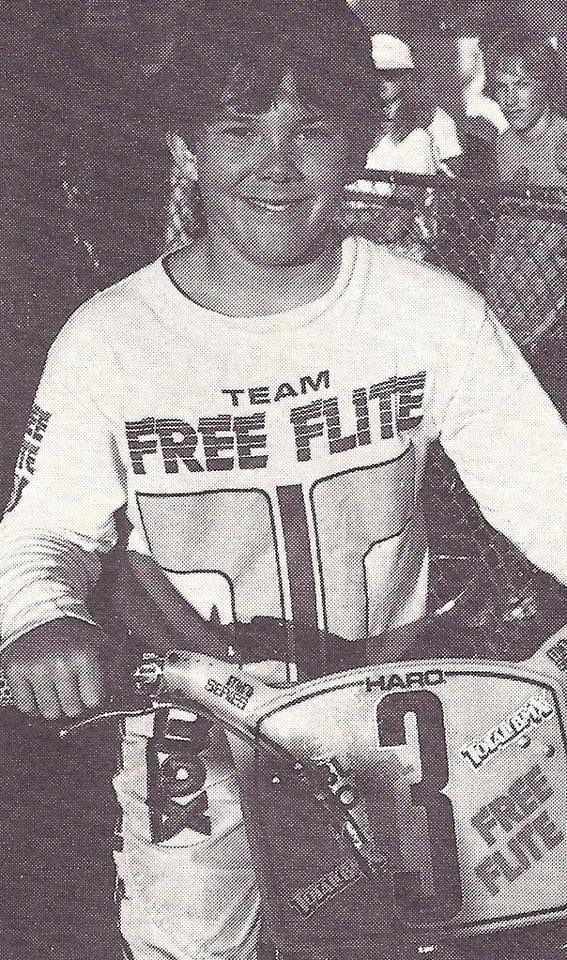 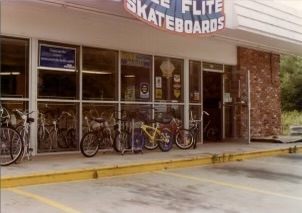 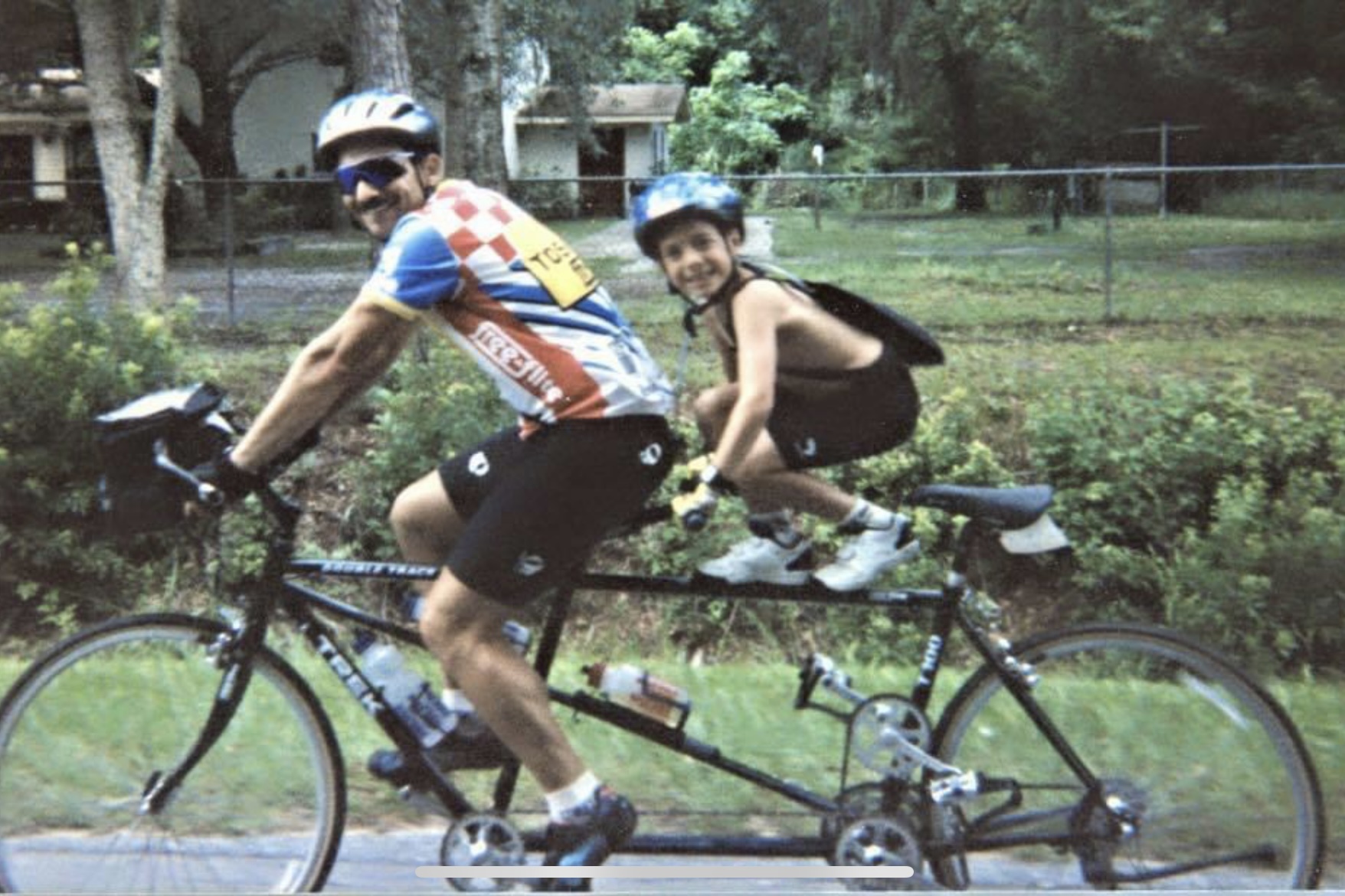 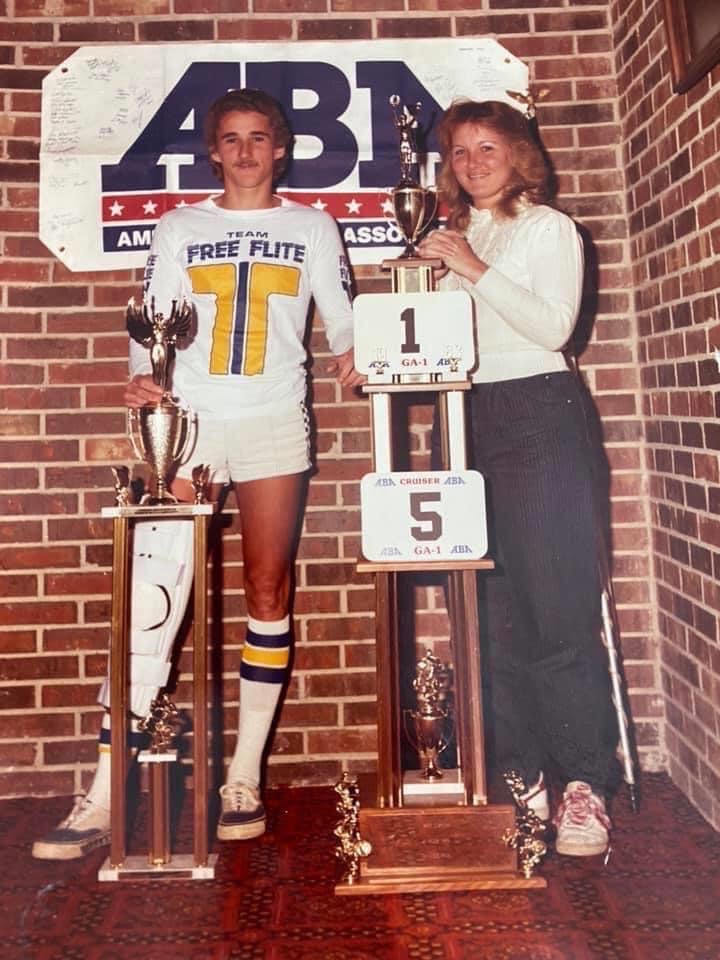 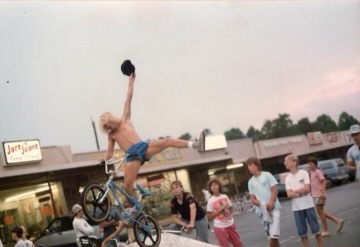 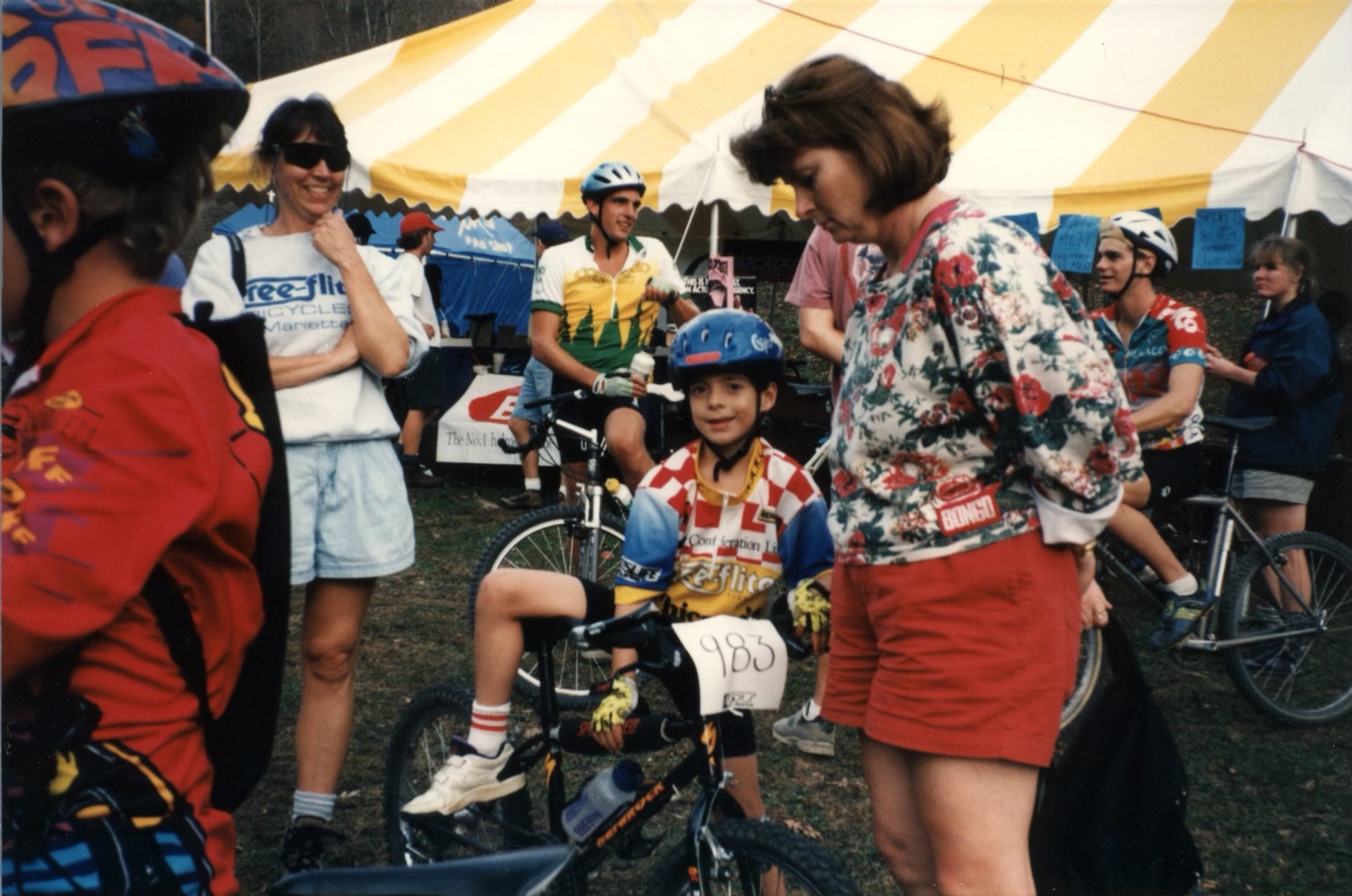 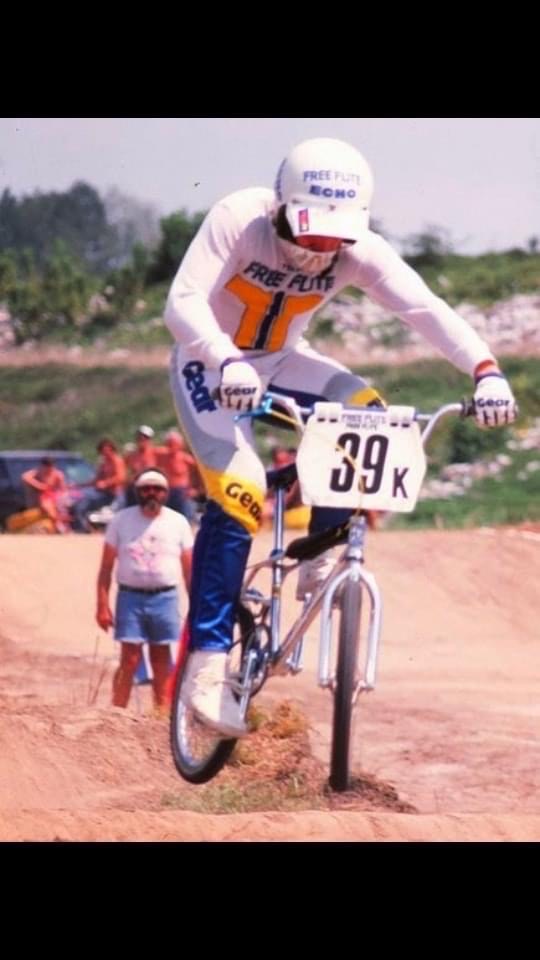 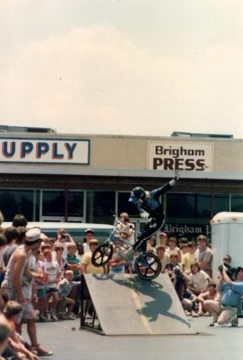 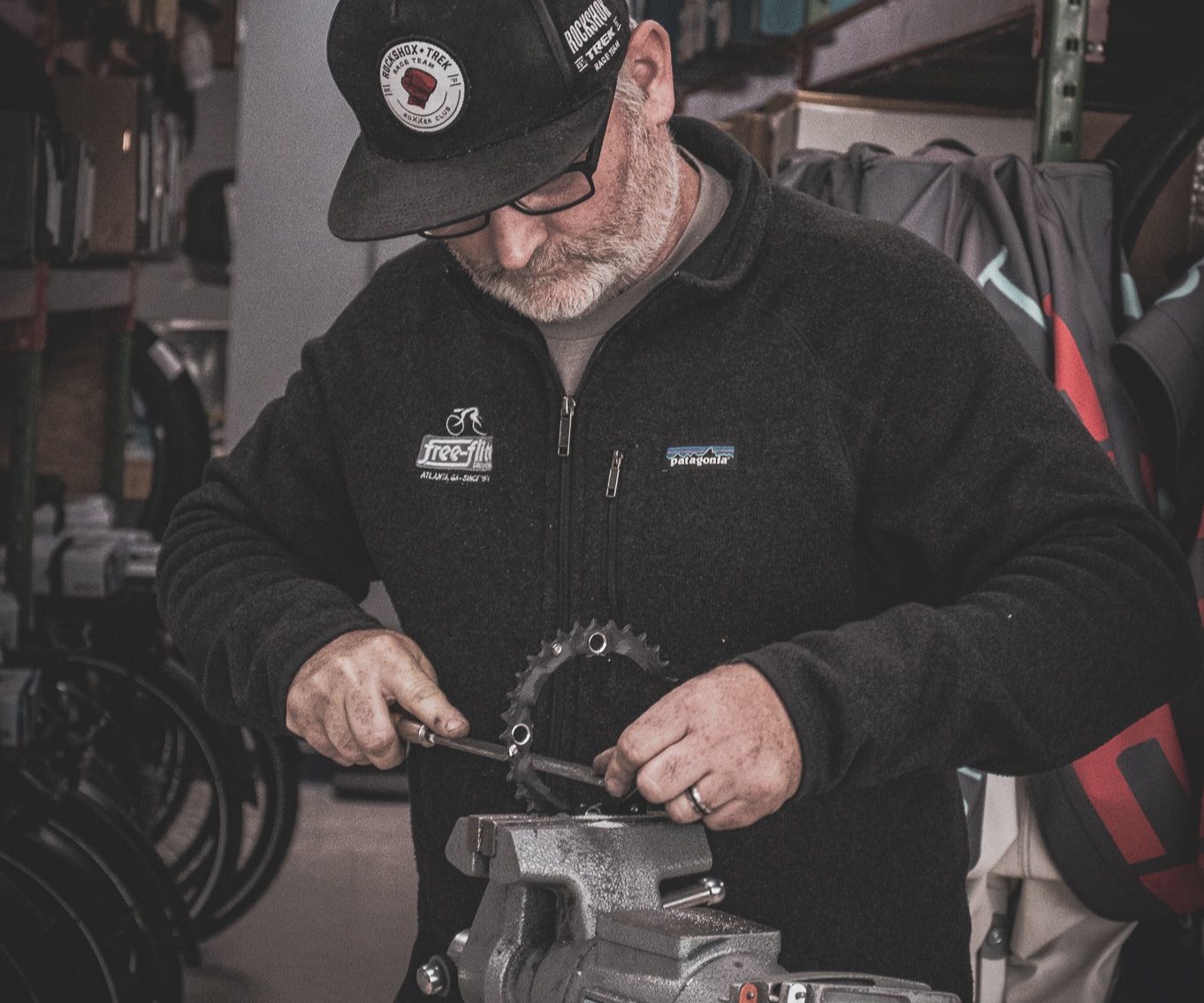 Today, Free-Flite Bicycles has grown to three stores in convenient locations to serve all our customers. We're proud to be Georgia's largest Trek and Santa Cruz Bicycles dealer. We're also stocked with the latest in parts, components, wheels, car racks, clothing and accessories from the top brands in biking, from Bontrager, Garmin, FOX, SMITH, Park Tool, Factor, HT, Pinarello, SE bikes, We The People, Shimano, SRAM and Kuat–to name only a few.

More About Our Locations

Our Commitment to You

When you purchase a bicycle from Free-Flite Bicycles, you’ll get not only a great bike, you’ll get quality care and service like no other shop around. We guarantee it.

Purchase any new bicycle from Free-Flite Bicycles and try it out. If, within 30 days of purchase, you don’t think it performs as it should — or if it turns out that it’s just the wrong bike for you — bring it back. We’ll exchange it for an equally valued bike of your choice. No hassles, no questions asked.

Our Commitment to Cycling

Free-Flite Bicycles has been a sponsor of the North Atlanta Racing Club since 1983 and also sponsors three factory-backed regional mountain bike teams.

Free-Flite Bicycles is proud to play a part in the Greater Atlanta and Georgia Cycling Communities. If you think you, too, might like to play a part, registration applications are available at each store. Or, you can contact the following organizations:

Thanks for Your Interest in Free-Flite Bicycles!

Whether you visit our East Cobb, Marietta or Sandy Springs locations here in the Atlanta, Georgia area or our online store, we appreciate you giving us the opportunity to take care of all your bicycle and cycling needs.

as one of America's Best Bike Shops and perennially awarded as one of the Top 100 bikes shops in the USA. Here's a bit of history on how Free-Flite came to be and how our friendly and caring staff serves you, our customers, the sport of cycling, and our community today.

We look forward to seeing you!
Dan Thornton, President and Owner

Find your dream bike today and visit us for a test ride. We'll ensure that you're on the right bike to meet your needs and the right frame size for a comfortable, safe cycling experience. 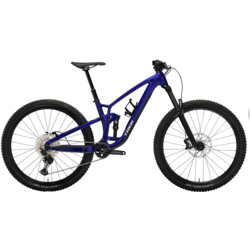 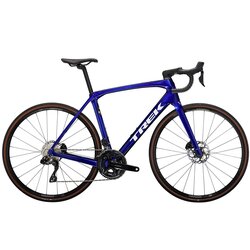 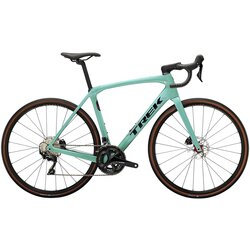 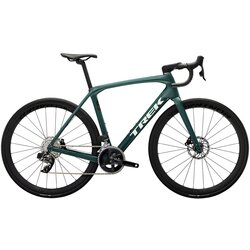 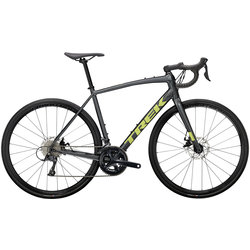 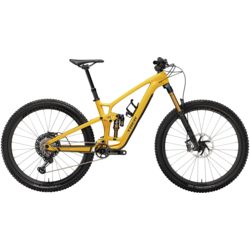 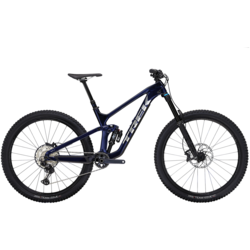 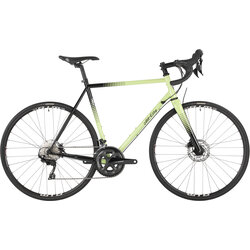 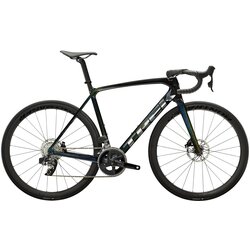 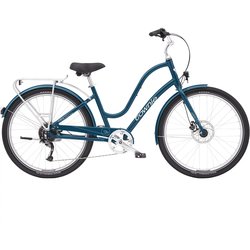 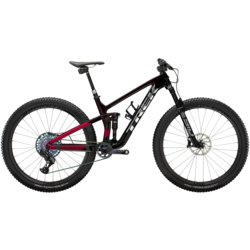 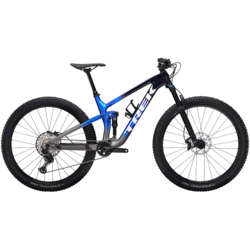